A Place to Dwell 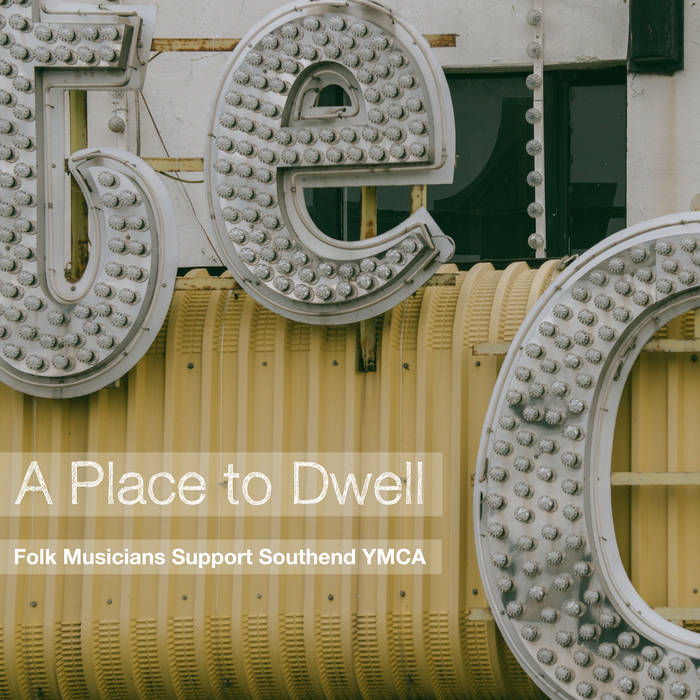 This album was put together by Diana Collier with the help of Paul Collier and Alex Milne for the benefit of Southend YMCA.

Special thanks go to all the musical contributors who gave all their music freely – some tracks being recorded exclusively for this project.

More special thanks go to photographer Steven Collins for the front and back cover images and text, also to Alex Collier for typesetting the information pages.

Mastering was by John Hannon at No Recording Studio.

This album will be released at a launch event in partnership with Leigh Folk Festival on the evening of Friday 22nd June 2018. This will be held at:

The album launch was kindly sponsored by Gleneagles Guest House, Southend on Sea. and Stockvale Ltd

Bandcamp Daily  your guide to the world of Bandcamp

Serena Cherry debuts her black metal project, plus a Pick from the Crypt block from Svalbard